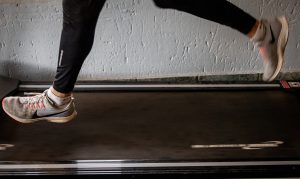 END_OF_DOCUMENT_TOKEN_TO_BE_REPLACED

On April 17, 2021, the Consumer Product Safety Commission (CPSC) issued a warning advising consumers to stop using Peloton treadmills,  after the Peloton Tread+ allegedly left one child dead. The commission is additionally concerned because of multiple reports of victims, mostly children, being pulled under the machine and suffering serious injuries as a result.

According to an official at the CPSC, this is not an accident that happens with other treadmills. The agency is asking Peloton to recall the treadmill while CPSC continues its investigation into the death of the child.

Peloton is fighting the recall and the investigation, claiming the CPSC warning is “inaccurate and misleading”. They insist their treadmills are safe for use as long as the warnings and safety instructions are followed. They do admit, however, that it’s important for consumers to keep children, pets, and other objects clear of the treadmill at all times. This, as any parent knows, is impossible unless you keep your treadmill in a locked room, as the CPSC is recommending. Moreover, parental supervision may not even prevent an accident. In one incident a child was allegedly pulled under the treadmill while the parent was running on it.

END_OF_DOCUMENT_TOKEN_TO_BE_REPLACED 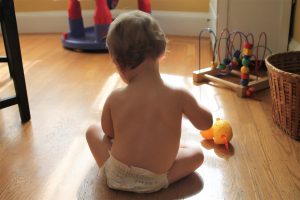 Keeping children safe and protected from hazards is a top priority for parents. Unfortunately, many toys on the market pose a danger to children. As a result, every three minutes in the U.S., a child is brought to an emergency room with a toy-related injury. Regardless of the severity of the risk they pose–from minor to serious injury or even death–it is unacceptable that dangerous toys are being sold and marketed to children. Playtime should be a safe time for all children. Luckily, there is a non-profit that is solely focused on keeping children safe and educating the public about toy safety. W.A.T.C.H., World Against Toys Causing Harm Inc., releases a yearly list of the most dangerous toys. The toys included on the list this year may pose a choking hazard or cause lacerations, impact injuries, eye injuries, or other injuries, so it is best to avoid them. Below you will find the ten toys that made the list and why W.A.T.C.H. considers them unsafe:

END_OF_DOCUMENT_TOKEN_TO_BE_REPLACED 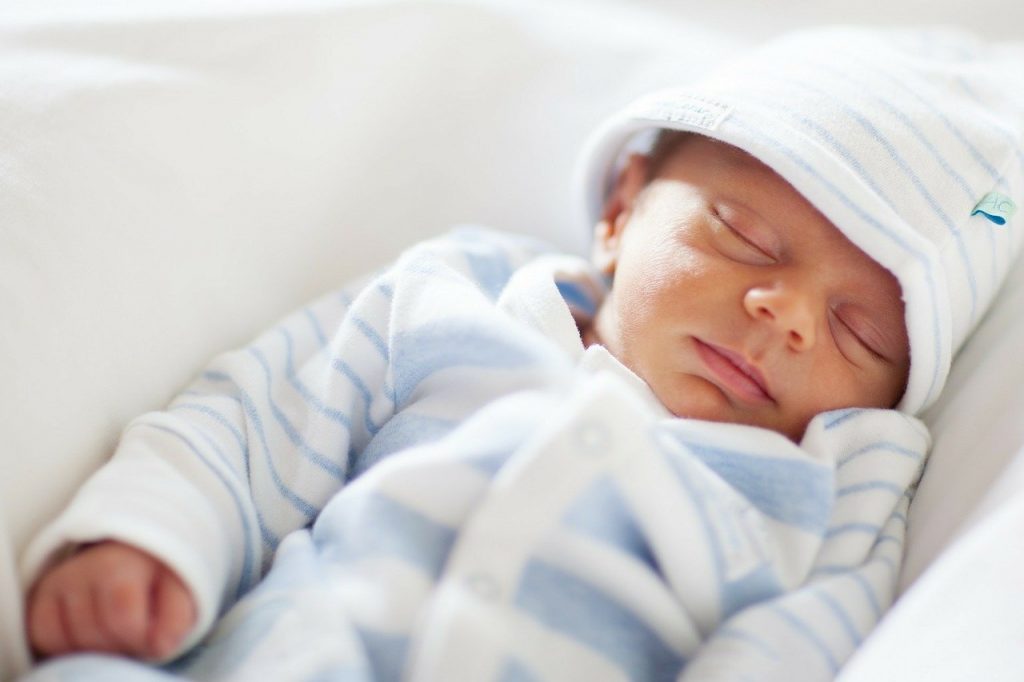 END_OF_DOCUMENT_TOKEN_TO_BE_REPLACED

If you are putting your infant to sleep in an inclined sleeper, you should stop using it and find an alternative. 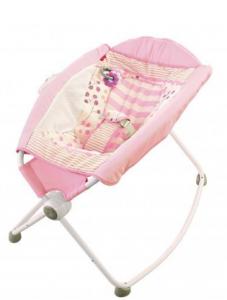 On April 12th, Fisher-Price recalled 4.7 million of their inclined Rock ‘N Play Sleepers and advised parents to stop using the product immediately. The American Academy of Pediatrics had previously urged the Consumer Product Safety Commission to recall the Fisher-Price Sleeper after a Consumer Reports investigation revealed that it was tied to 32 infant deaths.

END_OF_DOCUMENT_TOKEN_TO_BE_REPLACED 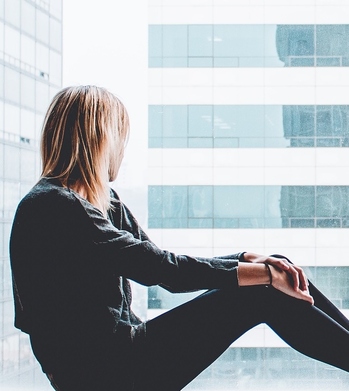