Placing a loved one in a nursing home can be a difficult, heartbreaking, and confusing decision. As nursing home attorneys, we see why this 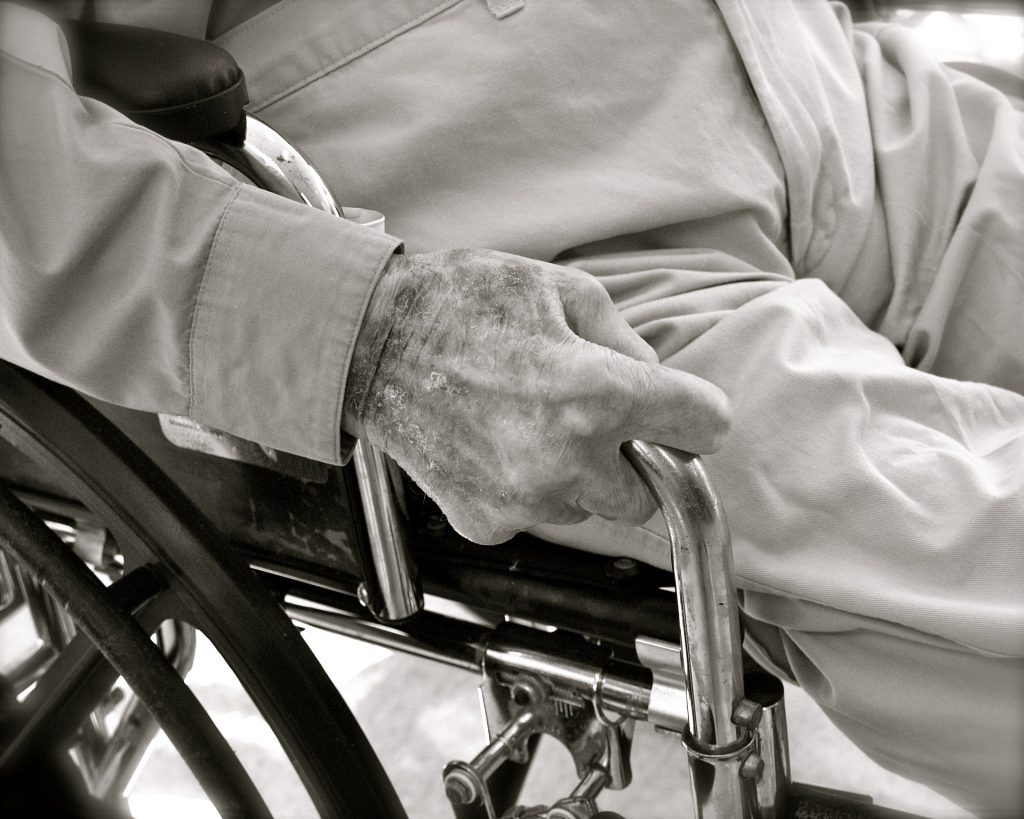 can be so painful for families. They want the best care for their loved one, but often don’t know how to distinguish between great facilities and ones that may be dangerous for their family member.

END_OF_DOCUMENT_TOKEN_TO_BE_REPLACED 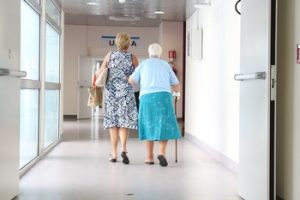