When You Need a Lawyer Who Will Fight for You
Home
Attorney Profiles
Robert L. Dawidiuk 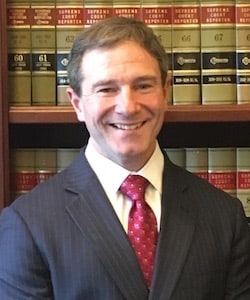