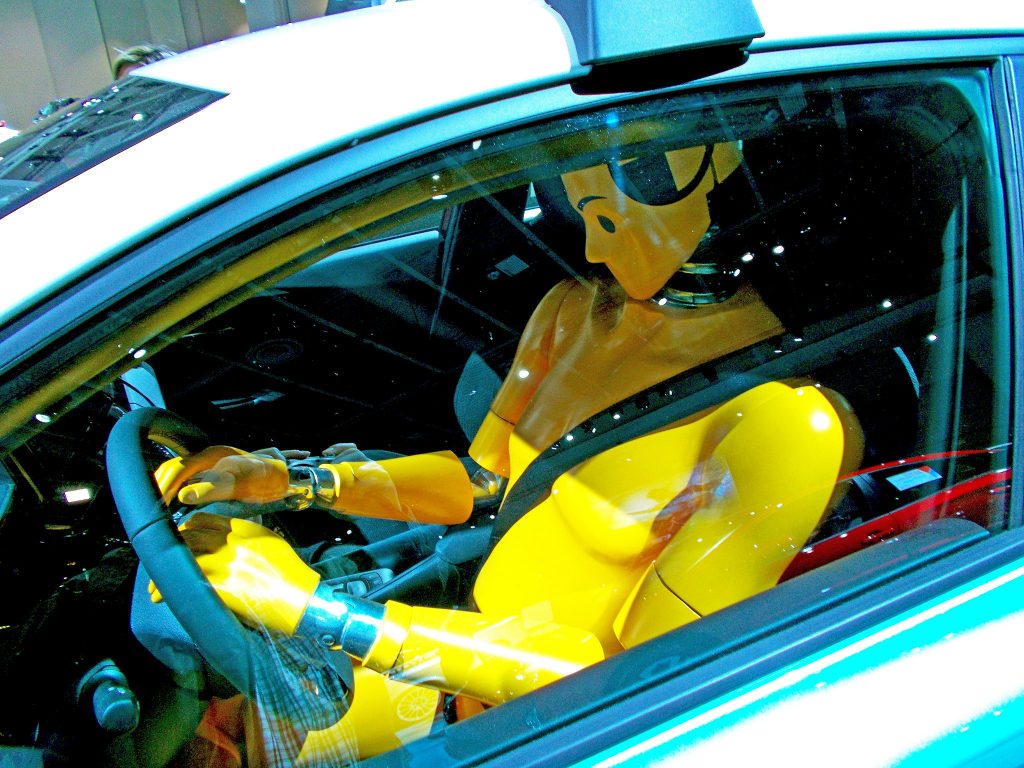 Despite using a female crash-test dummy in safety tests, women are still at higher danger of injury and death in a crash. Why? The female crash-test dummy doesn’t represent the height and weight of the average woman. The dummy is 5 feet tall and 110 pounds. In contrast, the average American woman is around 5’4” and 170 pounds. Those are vastly different dimensions! Additionally, some manufacturers never test the female dummy in the driver’s seat, only in the passenger seat, perpetuating the lack of knowledge of women’s safety in car accidents.

This lack of interest in women’s safety has serious consequences. A number of safety (and comfort) features in vehicles are designed for men without regard for women. For instance, if an airbag is designed to hit the average man in the chest, that same airbag is hitting a smaller woman in the chin, potentially causing serious neck and spine injuries. Additionally, seats that are weighted to prevent whiplash in the average man are inadequate to protect a lighter woman, tossing her forward. Also, seatbelts sit differently on an average woman, altering how they protect her in a collision.

So what is the industry doing about this? Nothing in the near future. Creating a new crash-test dummy can take 20-30 years of biomechanical research because the dummy’s body needs to react like a real persons would. Currently, the industry uses data from the 1970s and ’80s, which is skewed heavily towards men. Some emerging technology would allow researchers to conduct safety tests without needing a physical dummy, but it would still require data and information about how female bodies react in car crashes, which the industry just doesn’t have.

Addressing these shortcomings becomes more pressing as automakers design autonomous vehicles that will allow passengers to sit in different positions. Without accurate female crash-test dummies, automakers cannot possibly design a safe autonomous vehicle for women. A principal scientist at University of Virginia’s Center for Applied Biomechanics, Jason Forman, urged automakers to focus on solving this existing problem before moving on to new designs, or else “we’re going to end up building autonomous vehicles with females hav[ing] a 73 percent greater risk of injury, too.”

Overall, women continue to get the short-end of the stick when it comes to automobile safety. If you or a family member has been injured in a car accident, you may be entitled to compensation. Contact our car accident attorneys for a free and confidential case evaluation by calling 630-527-1595 or by filling out our case intake form. Our legal team can help you win your case!