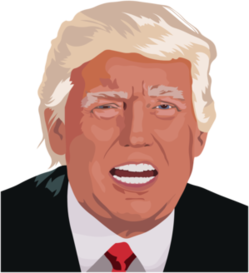 And, as if that were not sobering enough, there is this: when America does a thing this terrible, it licenses every country in the world to do so as well. Our President’s cheerful surrender of our place of moral leadership on worldwide environmental issues means not only that there will be angry debates on TV talk shows.

It means that people will die.