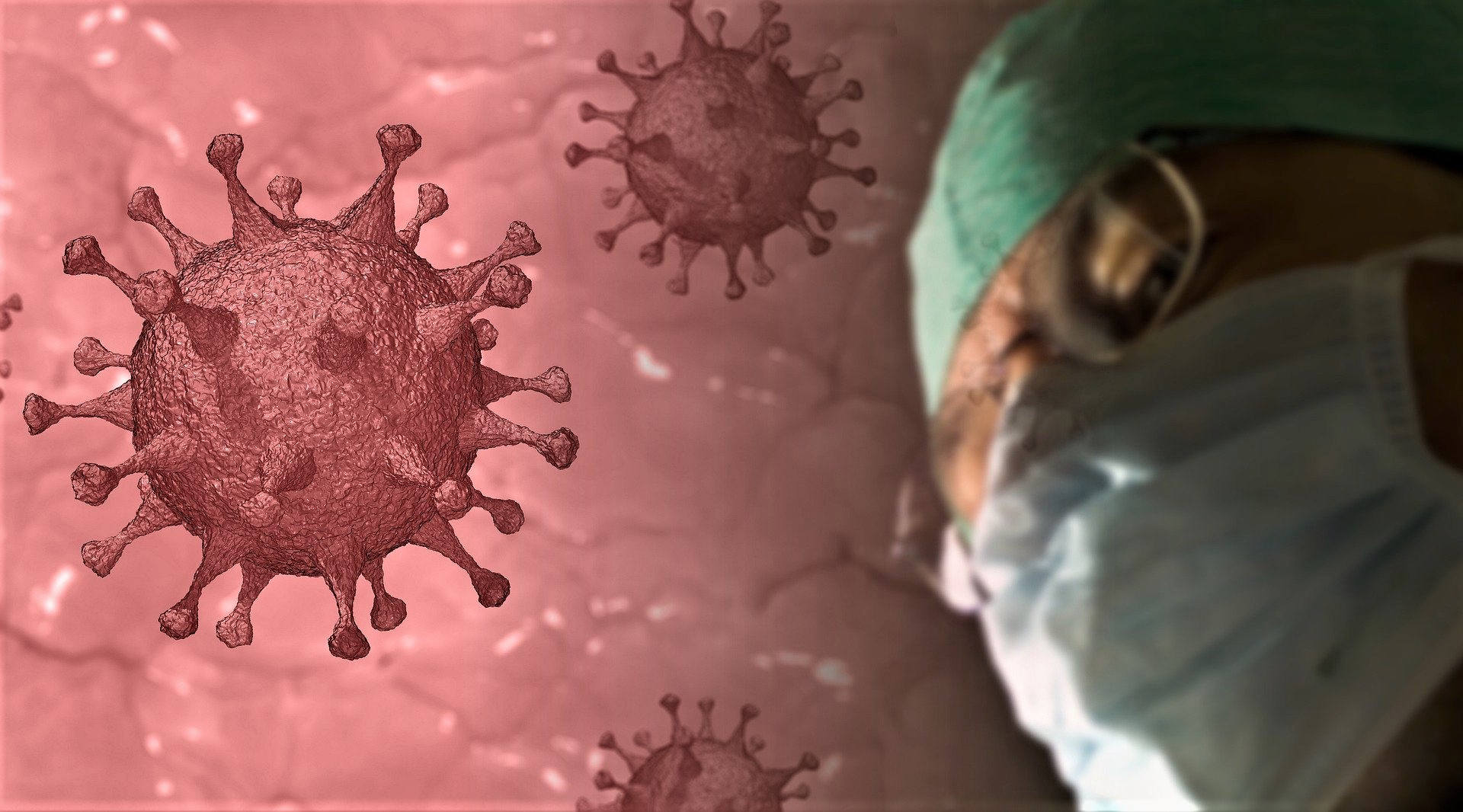 Today is Sunday, March 29.  125,000 Americans have tested positive for COVID-19.  More than 2,200 have died.  More than 500 died just yesterday.  Infections and deaths are more than doubling every 3 days.  1,000 Americans will die one day this week.  Having laid waste to New York, this viral hurricane is hungry for more devastation.  The people of Chicago, New Orleans, Detroit, Los Angeles, and Dallas are next in line to suffer the anguish of massive infections, death, and the threatened collapse of their hospital systems.  Small town, rural America will not be spared, either, because COVID-19 doesn’t give a damn for state or county lines.

How does this end?   Quite possibly with hundreds of thousands of Americans dying, according to the Center for Disease Control, and other credible disease modelers. Dr. Anthony Fauci, just today, said 200,000 Americans could die.  How many die depends significantly on whether we and our government take this killer virus seriously.  Whether we are disciplined social distancers and honor the “stay at home” orders in place in most states, will have a lot to do with it.

President Trump knows all of this.  He knows the horror that is bearing down on us.  But we see no sign that this matters to him, at least not as much his re-election chances do.  And he believes those chances are being badly damaged by the “stay at home” orders because they accept, as the price to be paid for saving perhaps a million or more American lives, a significantly weakened American economy (hopefully over the shorter term).

Trump clearly thinks this price should not be paid.  And he’s seething over the fact that, at the moment, it is health care and disease outbreak experts who are driving decisions that affect the economy. As a man who has spent his entire first term mocking science and scientists, this is unbearable, and he will have none of it.

So, just last week, with the American death toll climbing daily by the hundreds, and even his own White House experts warning him that abandoning “stay at home” orders risks an even worse explosion of COVID’s lethal fury, Trump insisted that we “get back to work”, and pack the churches on Easter Sunday.  He hopes this will re-ignite the economy.  He wants to boast about it by Election Day.

It is important that we pause for a moment, and recognize what the President of the United States is saying here.  Because there is no sugar coating it.  Trump wants to trade the deaths of many more Americans—who would not otherwise have died– in exchange for re-opening the American economy.  He wants a death trade.

Trump does not deny that this is exactly what he wants.  Indeed, he doubles down by offering a “logic” for it:  He says that many Americans die every year from seasonal flu, and car accidents, and yet we don’t “stay at home” because of that.  We don’t, he says, “turn the country off” for those things.

It’s not the “logic” of Trump’s argument that’s most important here.  But it’s worth a moment to point out that Trump’s “logic” is just as imbecilic as many of the things he says.  That’s because the “stay at home” orders and social distancing that he wants to abandon are most of what’s promising any meaningful limit on COVID-19 infections and deaths.  Abandoning them before they have finished their jobs will give the virus millions more chances to jump from body to body, infect millions that aren’t infected now, and kill hundreds of thousands more.  When that starts to happen, as it will—because that’s the way this virus works—the economy will grind to a halt, if it ever even got started.

So, it’s not just that what Trump wants won’t work; it’s that it will make things far worse.

The other breakdown in the “logic” is that this virus is just different—a lot different—than traditional flu, or car accidents.  COVID-19 is far more contagious and lethal than the traditional flu.  There is no vaccine or cure for it.  And so its unchecked spread would claim many hundreds of thousands more lives than traditional flu.  Also, the victims of traditional flu, like those of car accidents, do not all show up at hospitals at the same time, needing care.  But COVID-19’s victims do and have.  This threatens the collapse of hospitals and especially their intensive care units, rendering them unable to treat not only COVID-19’s victims but also those with heart ailments, cancer, and other health conditions who desperately need functioning hospitals.

But there is something far bigger at stake here than a breakdown in presidential logic.  And that is the intensely disturbing fact that the president thinks that allowing the deaths of hundreds of thousands of Americans is a good idea.

It calls on us to ask ourselves:  If allowing the deaths of several hundred thousands of our most vulnerable citizens would get our economy “re-started”—which is what Trump is proposing—would we take that deal?  And if we would, who are we, at that point?

Lest you think that we as a people are above this, consider that a solid 40% of the country has thus far cheered every sadistic, de-humanizing idea Trump has espoused in the last three years.  The separation of immigrant children from their parents, and caging them, is still happening.   Is Trump’s proposed death trade the first time Trump’s “base”–indeed, we, as a nation–will draw the line on this man?

Case in point:  Jonathan Ashbach, a columnist for The Federalist, wrote earlier this week that it isn’t “callous” to let certain people die if it means normalcy for everyone else.   “Of course, it sounds very callous to talk about considering the costs,” says Ashbach.  “It seems harsh to ask whether the nation might be better off letting a few hundred thousand people die…..[y]et, honestly facing reality is not callous, and refusing even to consider whether the present response [“stay at home” orders, social distancing] constitutes an even greater evil than the one it intends to mitigate would be cowardly.”

How many of us believe, as Trump and Ashbach do, that letting hundreds of thousands die unnecessarily would be a return to “normalcy”?  Notice that you don’t see Trump and Ashbach volunteering themselves.  But they are absolutely volunteering your grandparent; your parent; your spouse; your brother and sister; your child.  You.  COVID-19 can reach any one of us, and viciously.  If it does, and there is no ventilator or bed for us, or equipment to protect our nurse and doctor—because our healthcare system became overwhelmed with the disease explosion caused by Trump’s invitation to ignore “stay at home” orders and social distancing—his death trade will not seem like a very good deal.

Will we allow hundreds of thousands of Americans to become candidates for sacrifice like this, because Trump wants a better shot at re-election?

Are we finally going to have the moral decency to say “no”?