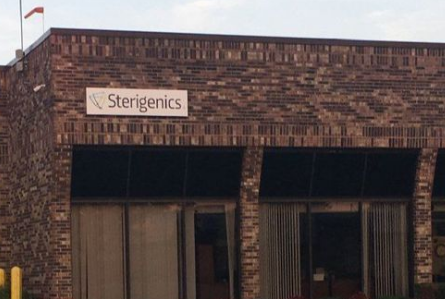 The Agency for Toxic Substances and Disease Registry began investigating Sterigenics after the EPA re-classified ethylene oxide as “carcinogenic to humans”, and declared it to be 30 times more carcinogenic than previously believed. The ATSDR decided to evaluate the implications of this change on the area surrounding Sterigenics by having the EPA test the air. Those initial tests found elevated levels of ethylene oxide, which the ATSDR   concluded posed a “public health hazard” to the surrounding community and raised resident’s lifetime cancer risk to 64 times the EPA’s acceptable limit. Later rounds of testing confirmed the presence of elevated levels of ethylene oxide in the air at multiple locations, including at area schools, and an Illinois Department of Public Health study found elevated levels of certain cancers in the communities around Sterigenics.

Jeanne Hochhalter, one of the firm’s clients, who was diagnosed with breast cancer in 2013, spoke bravely about her battle with cancer at a press conference announcing the filings of the lawsuits. For local press coverage of Jeanne and the filings, click on one of the links below:

The Collins Law Firm is very proud of Jeanne for her advocacy on behalf of families whose lives may have been affected by Sterigenics’ ethylene oxide emissions.

Anyone who believes that their health or the health of a loved one has been affected by exposure to Sterigenics’ ethylene oxide should contact our environmental attorneys at (630) 527-1595 or fill out our contact form.

Meg Collins contributed to this blog.