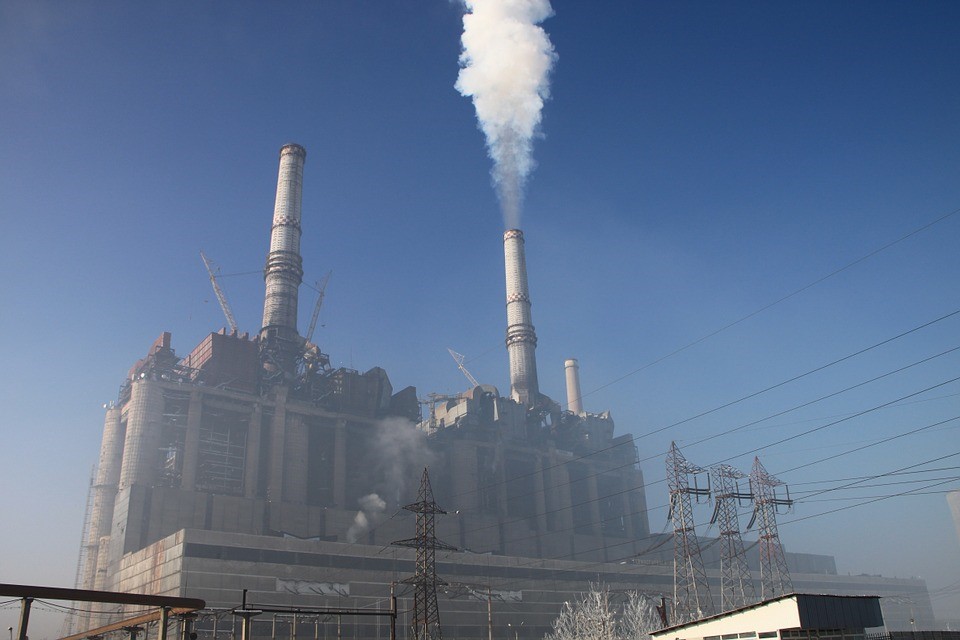 In Illinois, evidence shows that groundwater is severely contaminated at 22 of the 24 coal ash dump sites in the state. For example:

Prompted by these and other examples of coal ash contamination, the Illinois Legislature passed the bipartisan Coal Ash Pollution Prevention Act. The law creates stronger rules for coal ash cleanup and helps to fund cleanup programs through permit fees. It also requires coal ash generators to use other financial tools to set aside the money required to close and clean up coal ash ponds. The law took effect on July 30, 2019, when it was signed by Governor J. B. Pritzker.

Thankfully, the Illinois Legislature has decided to make it a priority.

If you believe you or your family members have been impacted by coal ash contamination and have questions about your health or legal options, please contact one of the experienced environmental personal injury attorneys at The Collins Law Firm today at (630) 527-1595 to protect your rights.