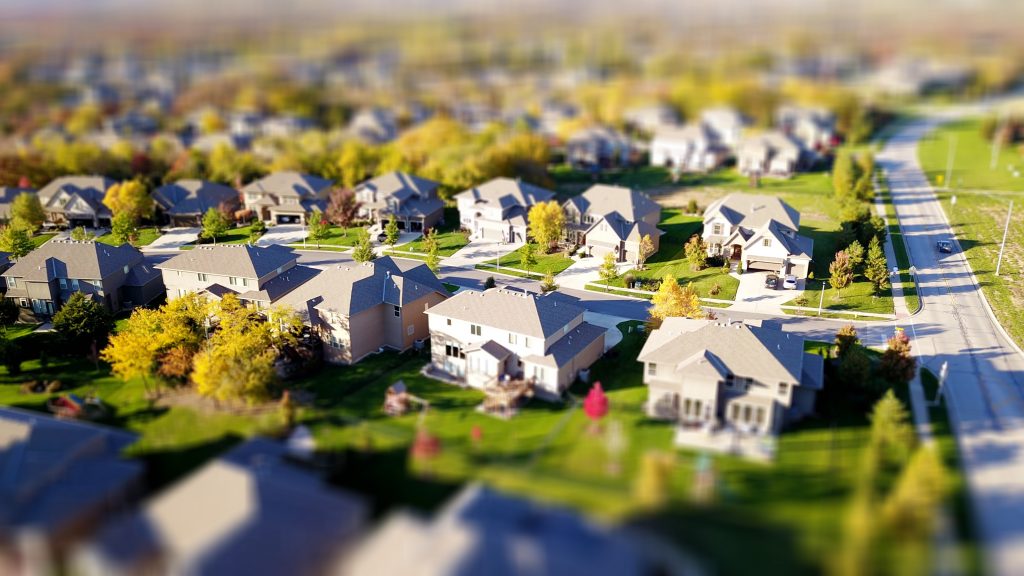 That Donald Trump’s EPA has refused to make good on its commitment to warn Americans that they are in danger from breathing a toxic chemical in their air– as the Inspector General reports–is perhaps the least surprising part of this.  This is entirely in keeping with Trump’s determined, and largely successful, effort to dismantle virtually all forms of environmental and health protections, from shutting down the organization that had protected us against disease outbreaks (like COVID-19), to so thoroughly stripping the EPA of scientists and funding that it cannot do its job, to (just late last month) halting environmental enforcement altogether, claiming COVID-19 as a phony excuse.

One surprising, and refreshing, part of all this is that the Inspector General (his name is Sean O’Donnell) would “out” his own agency for its failure to protect Americans.  That’s O’Donnell’s job, of course. An Inspector General is called a “watchdog” precisely because he/she will criticize the conduct of the agency.  But in the era of Trump, a governmental employee who is even remotely critical of Trump’s administration is committing professional suicide.  We appreciate your bravery and devotion to duty, Mr. O’Donnell.

But despite all of its obvious good intention, Mr. O’Donnell’s report misses the main point.  The main point is that these EtO plants do not belong near homes, schools, churches, parks, and businesses.   In Willowbrook, the Sterigenics plant spewed EtO silently into the air between 1984 and 2019, a few blocks from homes, and businesses full of workers, and within a half-mile of an elementary school.  Within 6 months of the residents being told of this in 2018, the Sterigenics plant was closed down by force of public pressure.  It has not re-opened.  According to O’Donnell’s report, the residents of 16 similarly affected communities have yet to get their warnings from EPA.

This failure to warn is, of course, absolutely unconscionable.  But so is the fact that the EtO plants are still there.  How far off the rails are we as a country when EtO plants are allowed to threaten the lives and health of Americans; our government reneges on its promise to warn those in harms’ way; and the focus of even the good people in government (like Sean O’Donnell) is not to move these dangerous plants away from people, but rather to help the endangered people “manage their health risks”?

What exactly does “manage their health risks” mean?  Sell their homes?  Who would want them?  Tell their children to stay inside?  The EtO is in the air inside their home, too.  And what especially does “manage their health risks” mean in a COVID-19 world, when almost all Americans are under legal orders literally to “stay at home”?   Where do they go to avoid breathing a carcinogen?

Get the EtO plants the hell out of the neighborhoods.  That’s the best way to help residents “manage their health risks”.