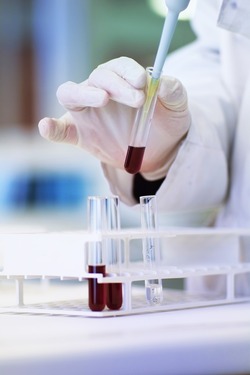 The other shoe is dropping. We learned last week that EPA chief Scott Pruitt was firing his agency’s scientists—the ones who review scientific evidence and determine whether, for example, humans can tolerate less contamination in their drinking water than previously thought, or certain pesticides do damage to children’s developing brains, and therefore should be off the market. We just learned this week that he will likely replace these scientists not with other scientists who are looking out for the people whom the agency is charged with protecting, but instead with so-called “representatives” of the industries the agency is supposed to be watching and regulating and punishing, where necessary, for polluting.

In other words, Pruitt will be trading scientists for corporate lobbyists. He will be transforming the EPA from the protector of the health of the American people to the protector of the profit of the American polluter. It’s a grotesque disfigurement of one of the most valuable and necessary champions of clean air and water that we have had in our society. It’s startling: the EPA will lose key scientists who believe their job is to protect our health.

So it’s not just that Pruitt disagrees with the scientists who know what it takes to keep people safe; it’s that he has decided that their voices aren’t important enough to listen to. It is no exaggeration to say that this decision will cost people their lives.