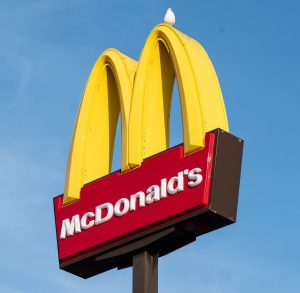 The scientists analyzed the different tumors and determined that the data suggests that PFAS works in conjunction with dietary fat to activate a protein-coding gene called PPARa which controls cell proliferation. This increased PPARa activity increases the carcinogenic risk in normal prostate cells and escalates tumor growth in malignant cells.

The study is believed to be the first one to establish that PFAS and a high-fat diet can work together to cause prostate cells to become malignant, activating rapidly growing tumors. This is especially concerning because testing has found that many of the most popular fast-food chains use PFAS-treated food packaging, with the worst culprits being the paper bags used for high-fat fried foods like chicken nuggets and french fries. So those trips to McDonald’s or Burger King can be a double whammy for your prostate.

Prostate cancer is the most common male cancer in the U.S. Some 248,530 new cases and 34,130 deaths are predicted in 2021. This new study suggests that cutting down your fast food intake may be one way to reduce your risk of developing this cancer.